Heineken Ignite is a technologically enhanced bottle that transforms an object we all take for granted in to an interactive experience using mobile technology.

On 30 January 2013 DDB & Tribal Amsterdam kicked off the “Spark” process and engaged in a three-day workshop with the Global Heineken Design team, specialists and independent experts from a wide range of industries including MassiveMusic and Contagious Insider. From the “Spark” process, Heineken Ignite was born. DDB & Tribal Amsterdam enhanced the Heineken bottle by adding a layer of technology and transformed it into an interactive experience which responded to social interaction such as “cheersing”, personal behaviour such as drinking, and interaction with the environment by syncing the bottle to the music and the venue (lighting and screens). 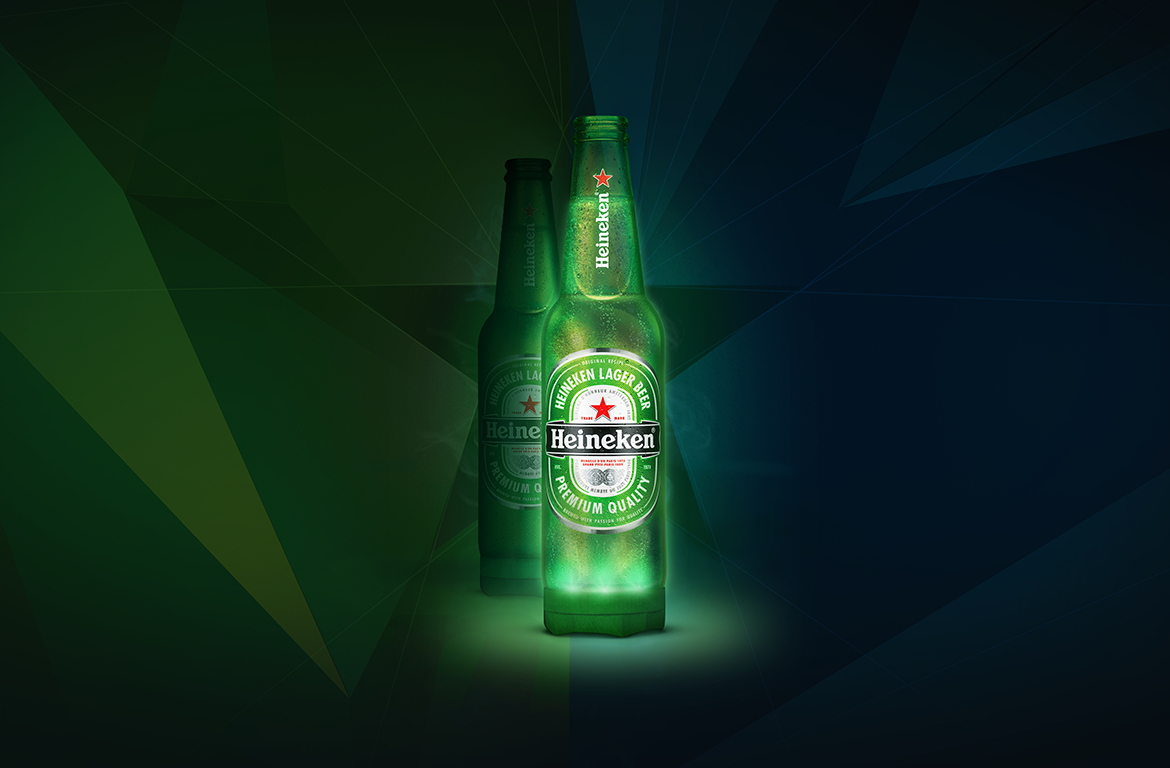 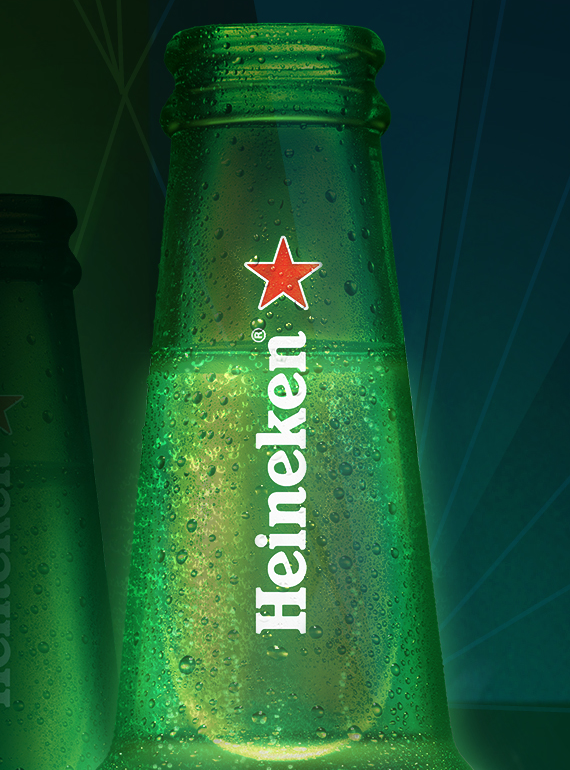 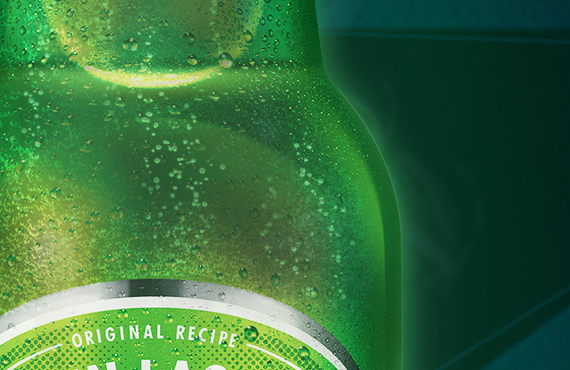 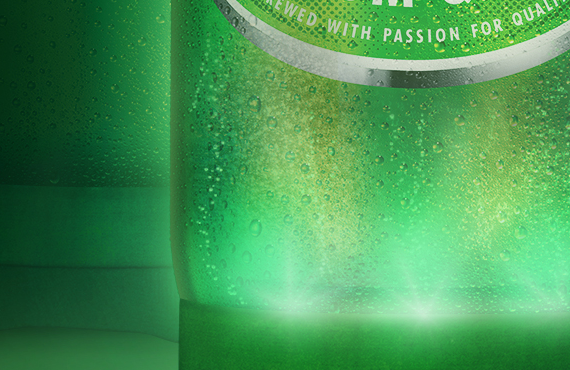 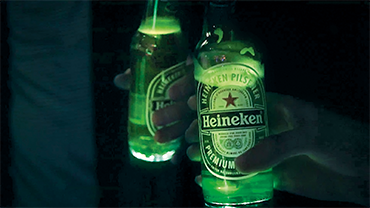 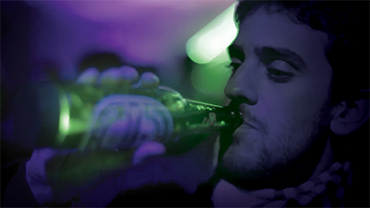 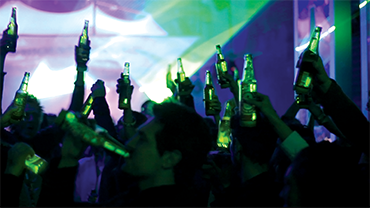