At the heart of the campaign was the mobile website with a scroll-activated introduction to the Iced Frappé – which then seamlessly led into participation in the promotion. In just a few simple steps, people saw their own photo being transformed into an eye-catching glamour story. They could then share their story through social media, have a look at other stories and share them in the online gallery. 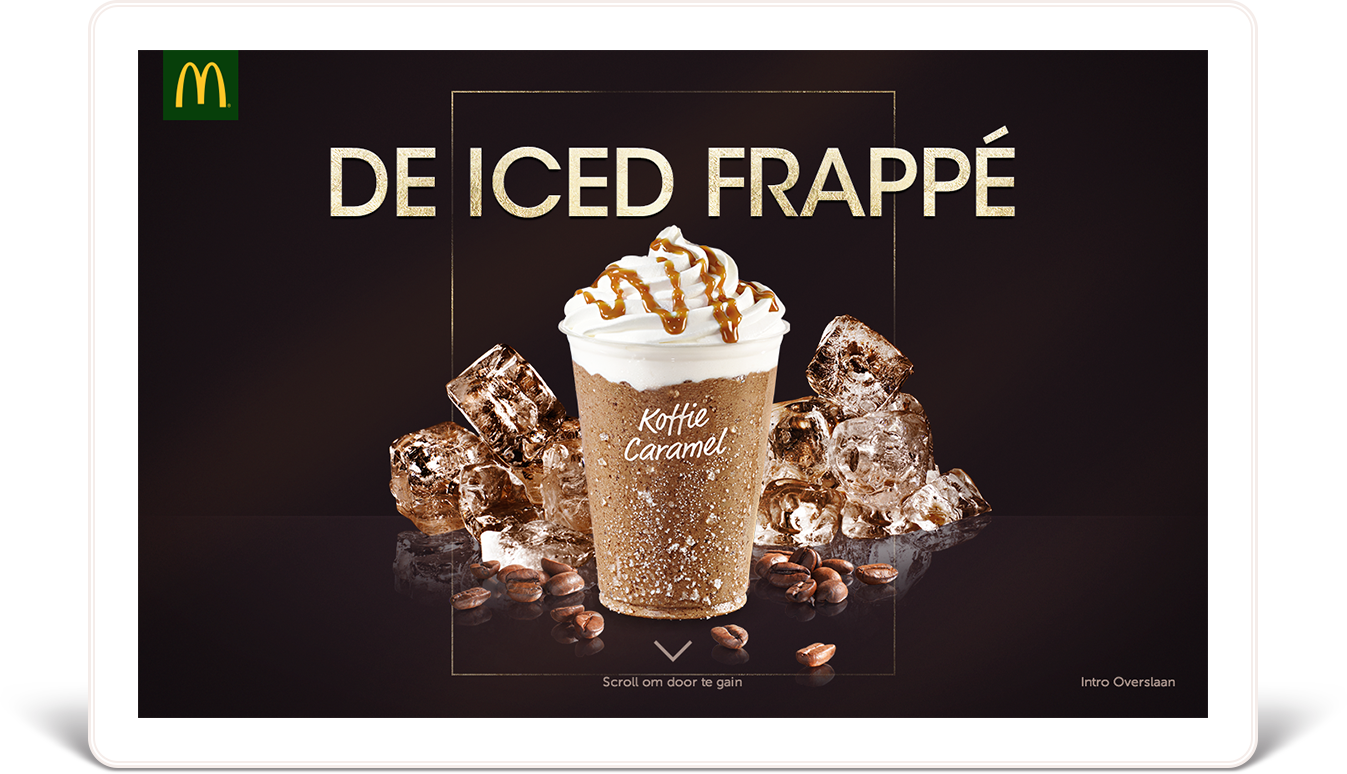 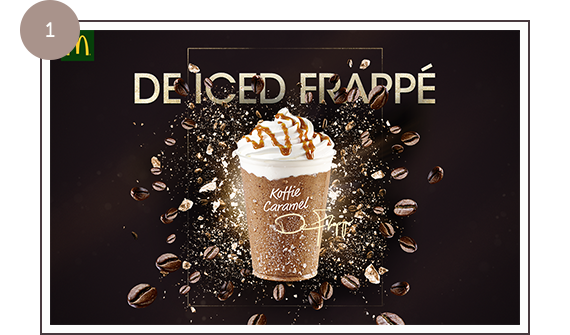 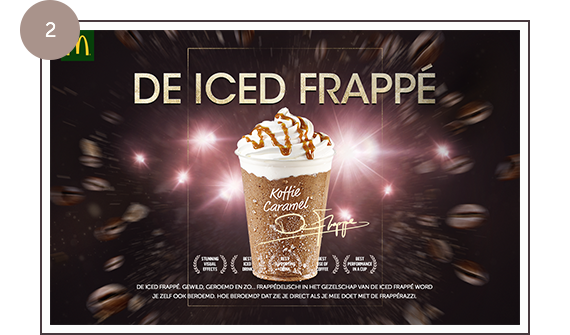 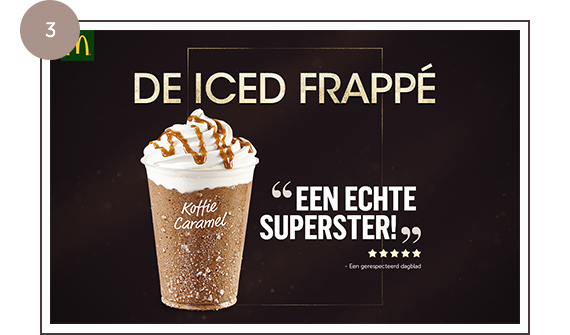 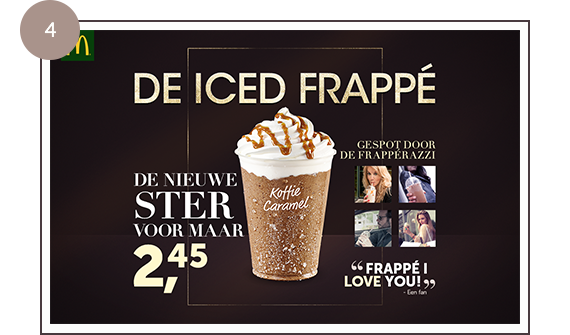 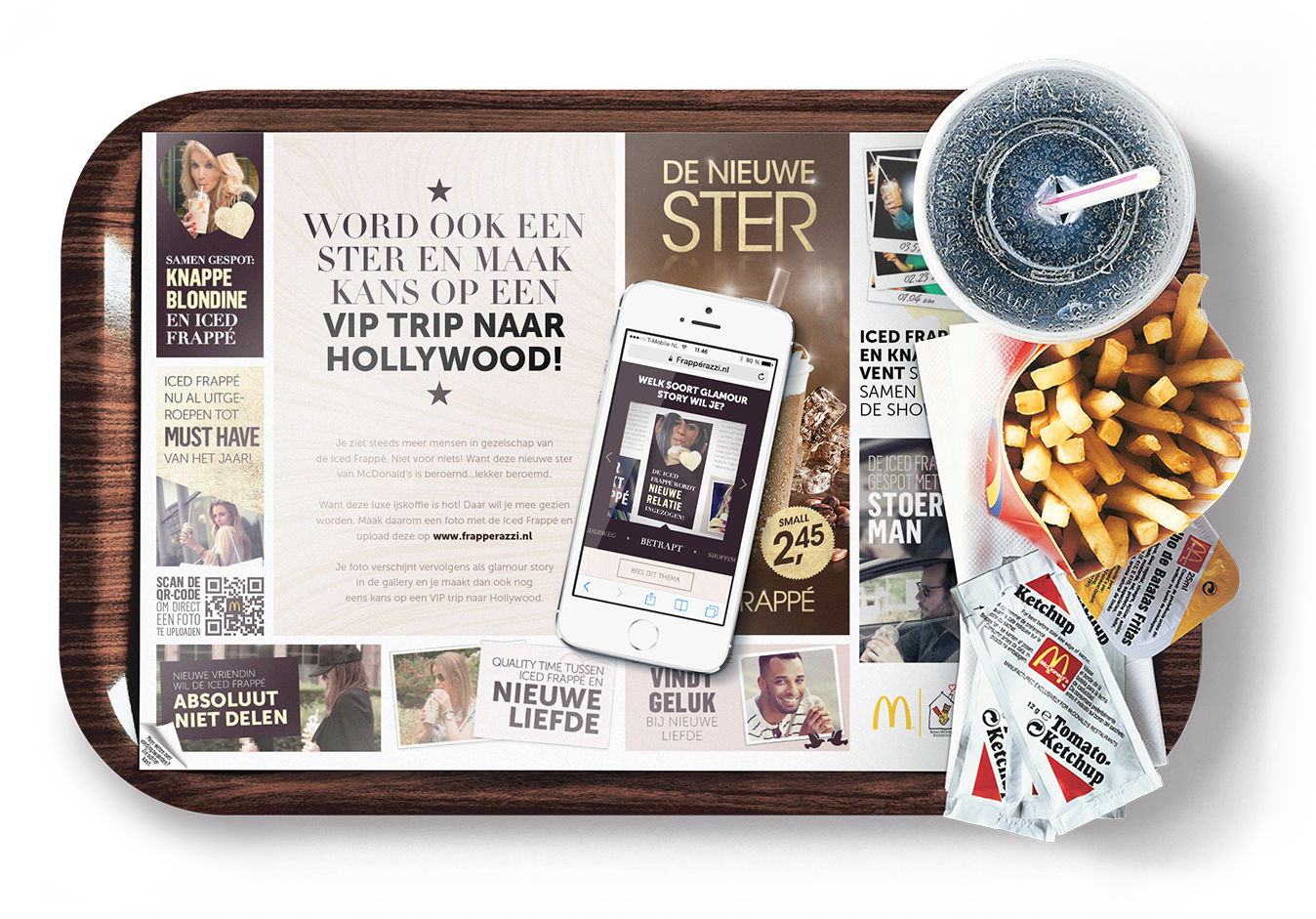 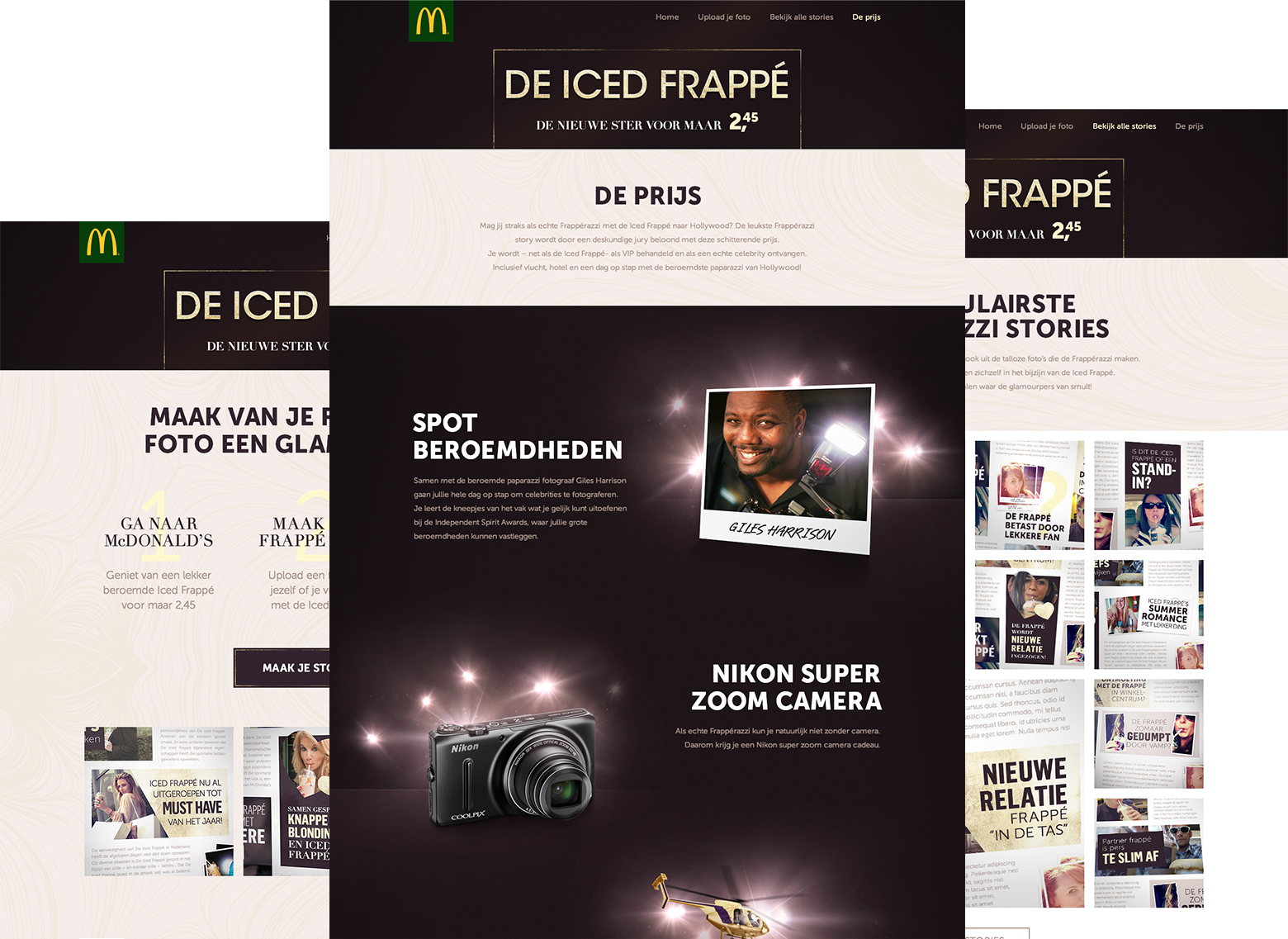